What Beneficial Ownership Means and Why it Matters

Things are About to Get Easier at the Checkout

Top 5 Reasons Why You Should Be Accepting American Express 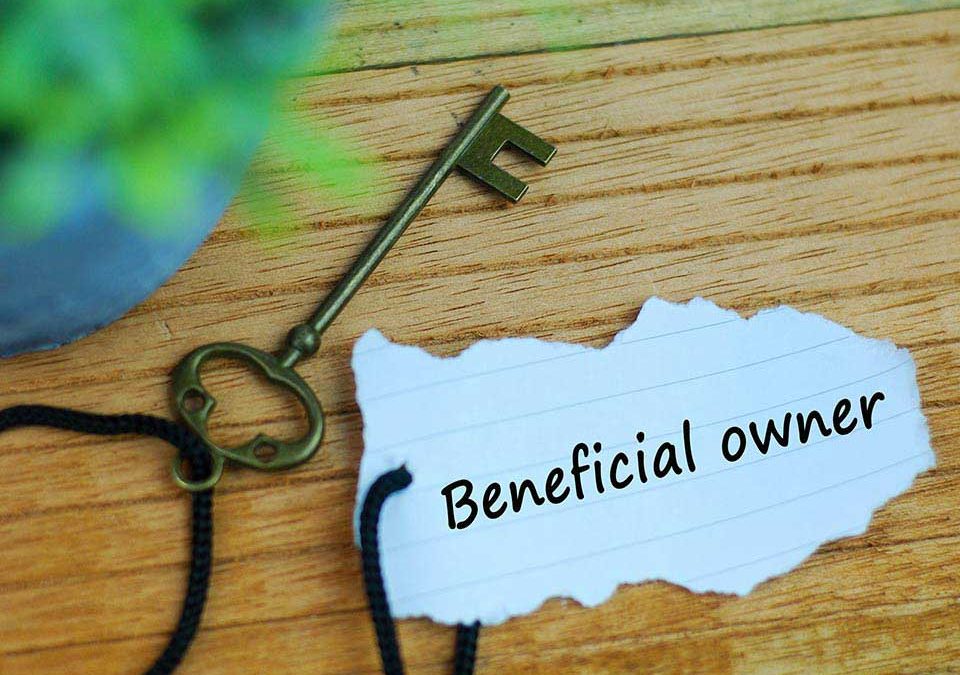 The Financial Crimes Enforcement Network (FinCEN) new rules on beneficial ownership that were issued last year go into effect May 11, 2018 and banks, credit card processors and other financial institutions have been working for months to implement internal changes to comply with the new rules.

Corrupt individuals often set up companies to use as fronts for illegal activity, such as tax evasion, organized crime, corruption, money laundering and even terrorism activities. Companies can be set up to keep the true owner – the one who controls and profits from the company – anonymous, and it’s all perfectly legal. One anonymously owned company can own a second company, which owns a third company, and so on – making it very difficult for law enforcement agencies to unravel and find out who is really behind these companies.

It’s not going to be so easy to hide anymore

The new rules require financial institutions to dig deeper in their due diligence to find out not only who owns a company, but who controls and runs it. The rule outlines a two-pronged approach to defining the beneficial ownership of a company – an ownership prong and a control prong. The identity of both must be verified by the financial institution as part any new account opening, including merchant processing accounts to accept credit cards from your customers.

As with any rule, there are exceptions

Performing this new due diligence may not be as straightforward as it appears. For example, companies are often owned by other companies, not individuals. The rule requires information to be collected on the individuals who own 25% or more of those other companies, which could run several levels deep. There may also be cases where no one owns 25% or more so there is no ownership prong, though some financial institutions may still require the list of owners of the entity regardless of ownership amount. Certain types of trusts are also excluded from this new rule. 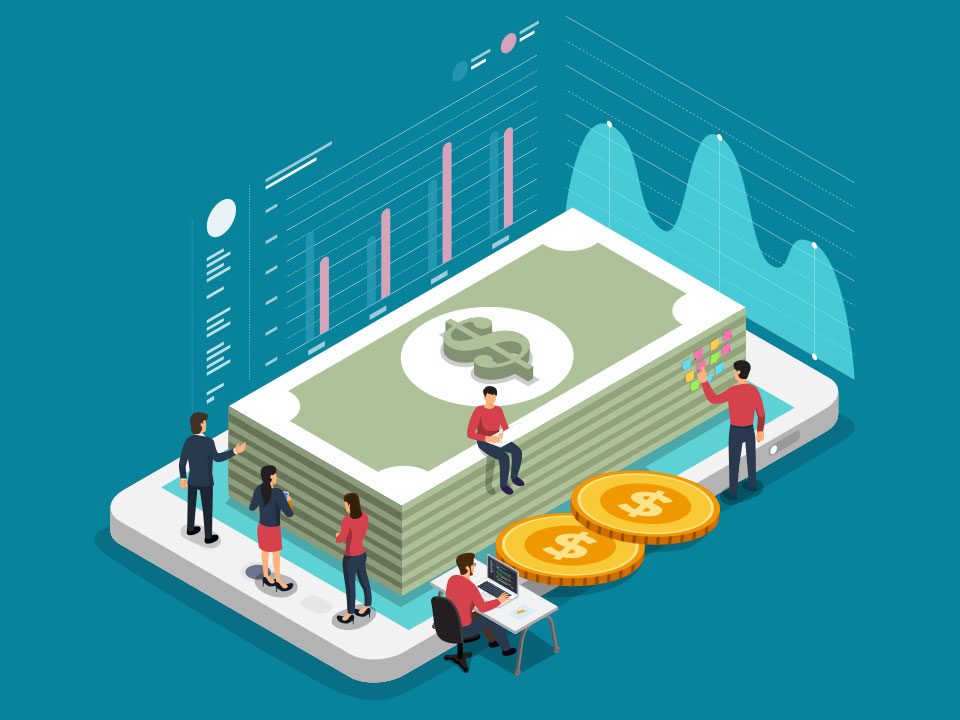 Need cash to acquire more customers for your business? 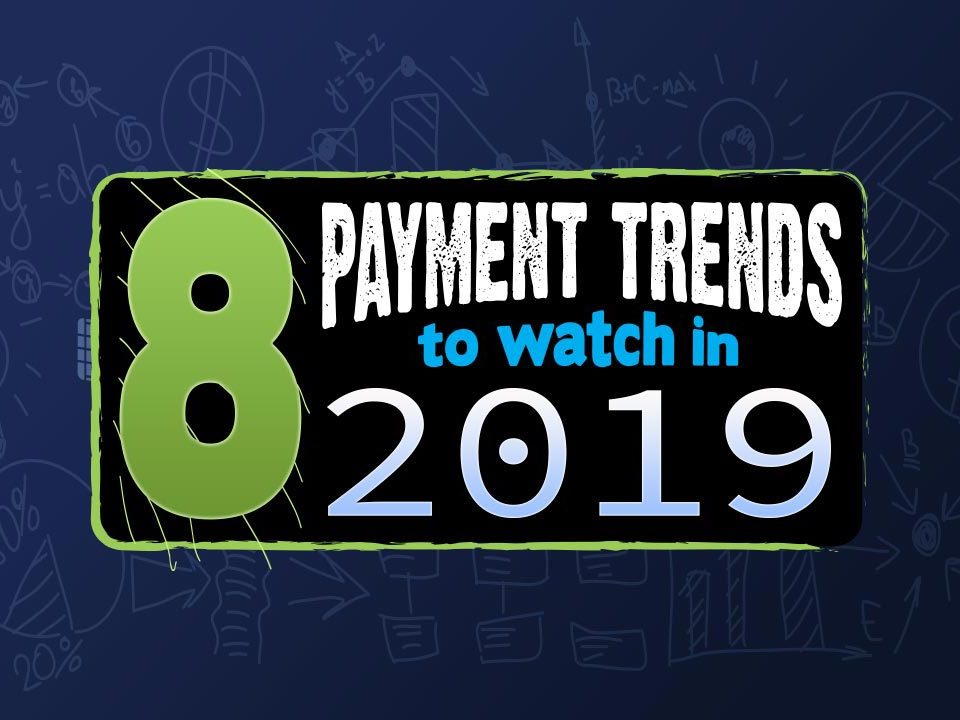 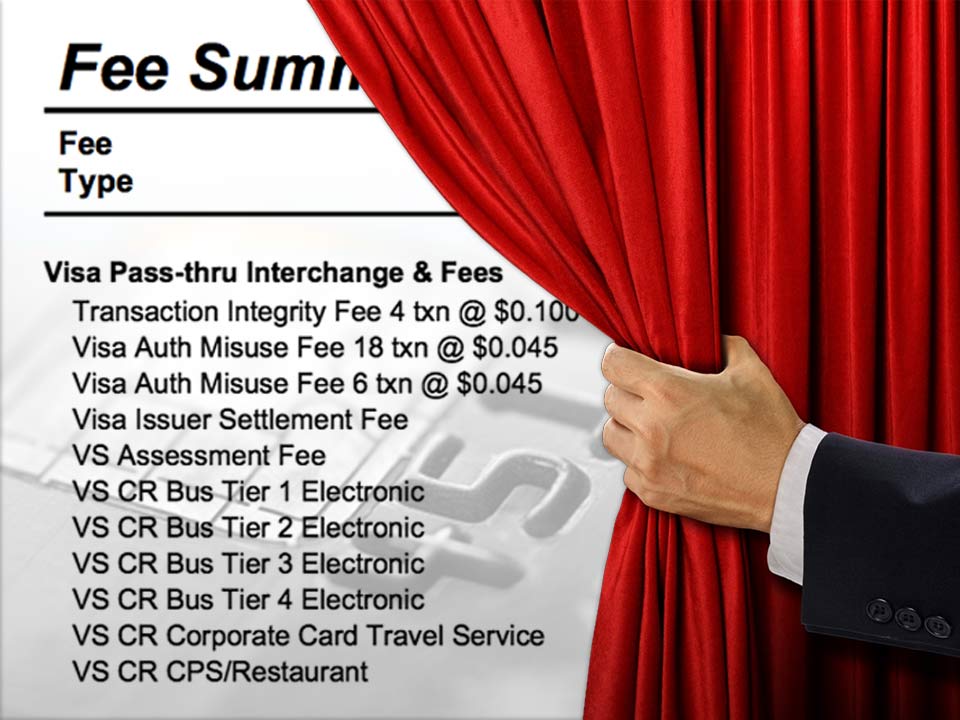 A Behind the Scenes Look at Interchange Rates